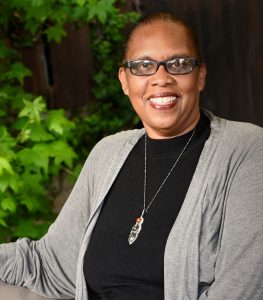 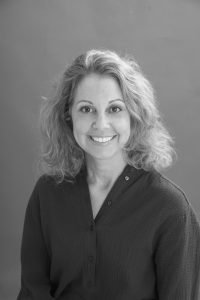 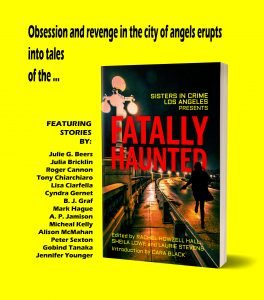 Mike Befeler: Becoming An Author Has No Expiration Date 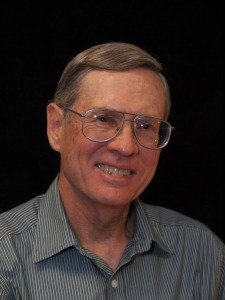 At the age of 57, Mike Befeler, author of Paradise Court, Unstuff Your Stuff, and more than a dozen other novels, decided he would “retire into writing.” He began by taking fiction writing courses at the University of Colorado while he was still working, and he started writing. Persistence paid off: he made 112 submissions before his first fiction sale.

“If I’d stopped after 111 rejections,” Mike said, “I wouldn’t be here today.” He believes in the Stockdale Paradox, which can be distilled to having complete faith in a positive outcome while also being brutally realistic about how difficult your situation is. He focused on doing everything he could, from getting better as a writer to getting out and meeting people at conferences, and at the same time, he never expected the road to be easy.

It worked! Mike sold his first book to Five Star at a pitch session at one of the writers conferences. He met another publisher through LinkedIn. His current publisher, Encircle Publications, was started by someone he’d met at Five Star, who branched out into publishing when Five Star cut back on its mystery imprints (it now focuses primarily on Westerns, with some historical mysteries). Encircle is now publishing all of Mike’s backlist in Trade Paperback.

Finally, Mike talked about marketing. He promotes his books by giving talks, meeting people, having an author website, building an e-mail list, and sending postcards to his snail mail list of friends and fans.

Mike demystified the process and proved his point: you can start writing at any age and become a published author. Keep the right attitude, expect obstacles, but plan for success.

Learn more about Mike and his work at http://mikebefeler.com/