Make Time in Your Month for HOUSE ARREST!

Since June of 2020, the Speakers Bureau of Sisters in Crime/LA has brought together members of our Speakers Bureau, along with special guests, for a fun-filled night on Zoom every month called HOUSE ARREST. Experience readings and more as we celebrate and elevate female crime authors and those who support them. Watch the site for additional dates. 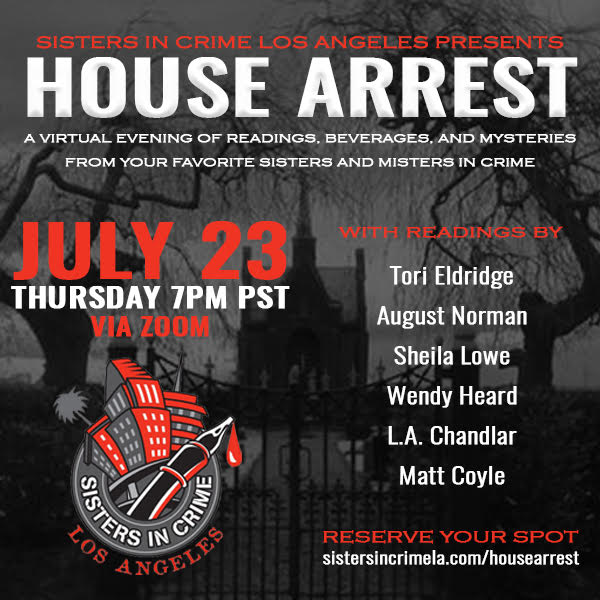 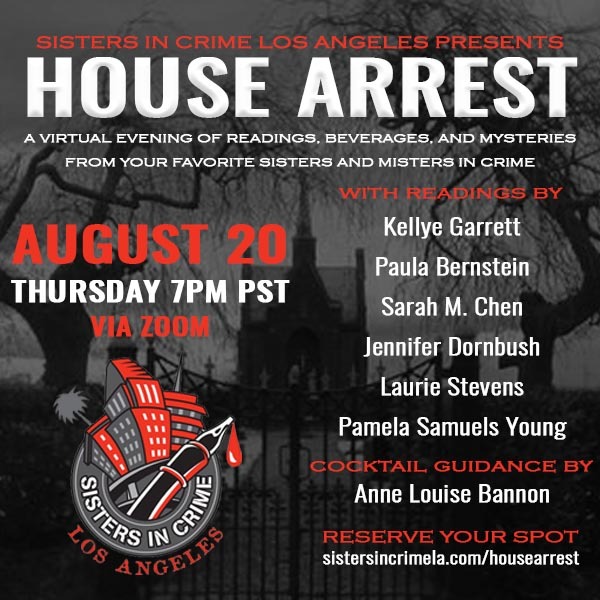 As a “pre-release” event for FATALLY HAUNTED, six authors from the anthology appeared at the annual Authors Forum for the Donald Bruce Kaufman Brentwood Branch Library in Los Angeles. Many thanks to Mary Ann Garvey and the Friends of the Library for not only asking Sisters in Crime/LA to appear, but also for asking authors from our prior anthologies to be part of this event.

Copies of the anthology, with a wide release date to the public of April 29th, were available for sale and signing. Attendees appreciated the chance to get to hear and speak from those who were part of our anthology.

On July 28, 2018, authors Jill Amadio (Digging Up The Dead), Janet Elizabeth Lynn (South of the Pier), and Will Zeilinger (co-author, Slick Deal, with Janet Elizabeth Lynn) appeared on a panel called “Mysteries Can Take You Everywhere” about telling mysteries stories in different times and places, and the challenges of placing characters in geographic locations to which they are not accustomed. The event was moderated by board member Shannon Muir, who authors short stories.

On May 19, 2018, as part of LitFest Pasadena, Anne Louise Bannon (Death of the Zanjero), Pamela Samuels Young (Abuse of Discretion), and Connie DiMarco (The Madness of Mercury) led workshop participants through the process of creating a fully-realized character, taking into account some of the issues faced by a female crime fighter.

Moderator Lida Sideris led panelists Connie DiMarco, Sheila Lowe and Catherine Pelonero about how they got around to it in “Someday I’ll Write a Novel” at the Culver City Library on April 14, 2018.

Sisters in Crime/Los Angeles is a local chapter of an organization dedicated to the advancement, recognition and professional development of women crime writers. The Los Angeles chapter publishes biennial anthologies. Come hear from 10 authors who appeared in the LAst Resort anthology about their individual experiences, and why the City of Angels serves as an excellent backdrop for crime and mystery fiction. The event will be moderated by Chapter President Anne Louise Bannon and will showcase Avril Adams, Paula Bernstein, Lynne Bronstein, Sarah M. Chen, L.H. Dillman, Wrona Gall, Cyndra Gernet, Melinda Loomis, Georgia Jeffries, Laurie Stevens, and Mae Woods. More information is available at the City of Pasadena website.

Become Part of the Speakers Bureau!

Here’s a look back at events from 2017 and 2016 to give you an idea of what the Speakers Bureau does. 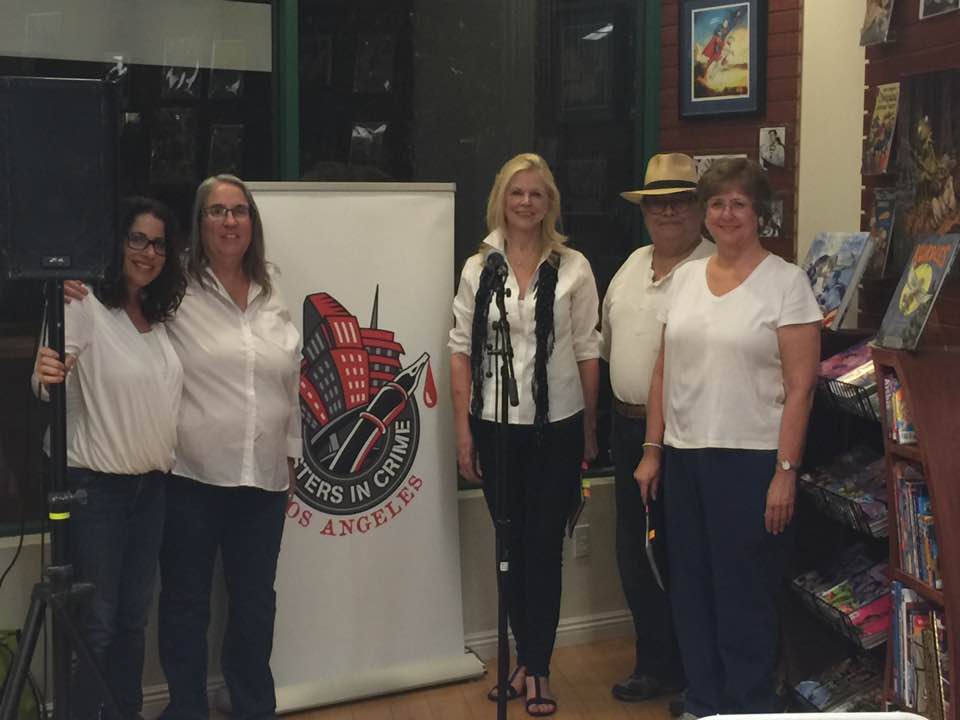 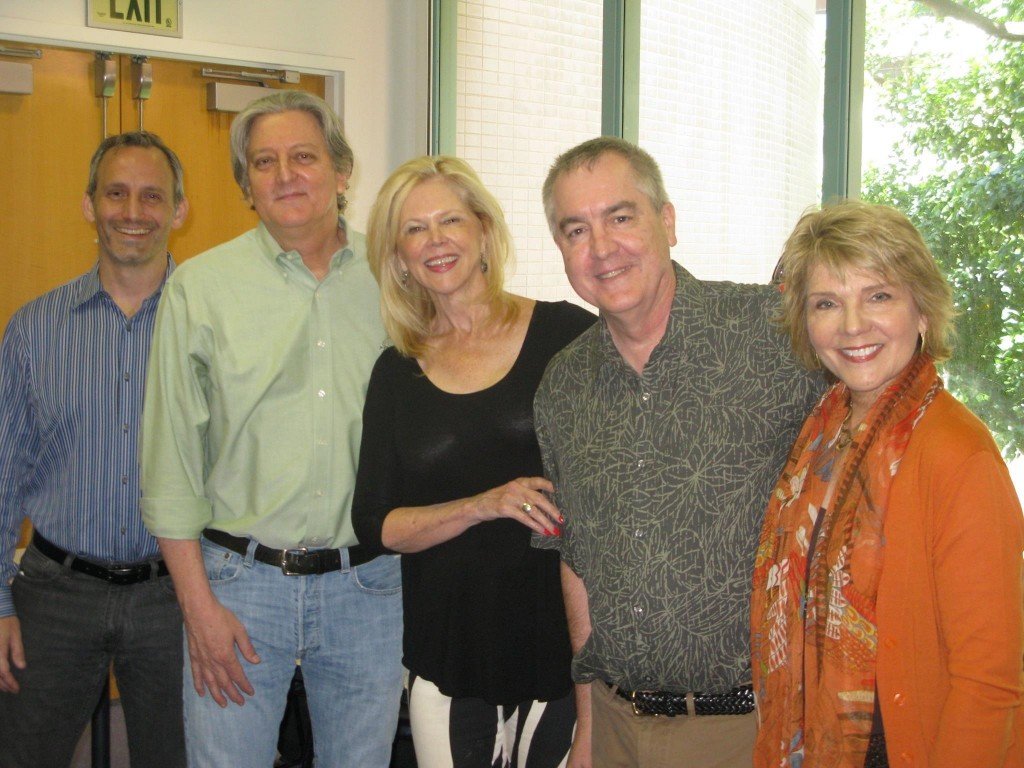