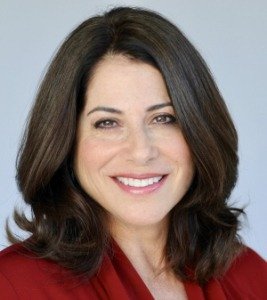 Laurie Stevens is the author of the Gabriel McRay thriller novels, a series that has won twelve awards, among them Kirkus Reviews Best of 2011 and a Random House Editors’ Book of the Month. Laurie’s latest, In Twilight’s Hush, was named to Killer Nash

ville’s Top 6 Books of 2021 and Kindle Book Review’s 2021 Top 10 Mystery/Thrillers. In regards to writing thrillers, Suspense Magazine says Laurie is “the leader of the pack,” while International Thriller Writers claims she’s “cracked the code” of writing psychological suspense. An active member of Mystery Writers of America, International Thriller Writers, and Sisters in Crime, Laurie co-edited the SinC anthology, Fatally Haunted. She loves the natural world and serves on the board of the Resource Conservation District of the Santa Monica Mountains, which inspired her to write her latest novel, The Return, a finalist for this year’s Claymore Award.

For more on the author please visit her website at www.lauriestevensbooks.com 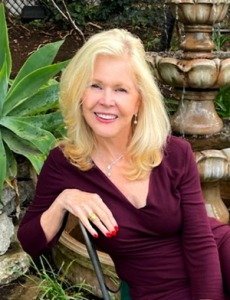 Nancy Cole Silverman spent nearly twenty-five in Los Angeles Talk Radio, beginning her career on the talent side as one of the first female voices on the air. Later, on the business side, she retired as one of two female general managers in the nation’s second-largest radio market. After a successful career in the radio industry, Silverman turned to write fiction. Her crime-focused novels and short stories

have attracted readers throughout America. Her Carol Childs Mysteries series features a single mom whose day job as a reporter at a busy Los Angeles radio station often leads to long nights as a crime-solver. While her Misty Dawn Series is centered on an aging Hollywood Psychic to the Stars, who supplements her day-to-day activities as a consultant to LAPD and the FBI. Silverman’s newest work, The Navigator’s Daughter, centers on a daughter’s promise to her dying father to go to Hungary, where he was shot down during the Second World War to find his rescuers. Silverman lives in Los Angeles with her husband.

Members who can’t make the in person meeting are welcome to join us on Zoom. Register in advance for this meeting:
https://sistersincrime-org.zoom.us/meeting/register/tJ0pcu2sqjstGNMWyuWukHlm0W159M5y3R7h