Paula Bernstein began her career with a PhD in Chemistry from Caltech. After several years of research, she escaped from her lab and went to medical school. Like the heroine of her medical mystery series, Hannah Kline, Paula has spent most of her professional life practicing Obstetrics and Gynecology in Los Angeles. After retiring from her full time practice, Paula unearthed all the first drafts she’d written over many years, found a great editor, and published the Hannah Kline Mysteries; Murder in the Family, Murder by Lethal Injection, Murder at a Private School, Murder in the Goldilocks Zone, Murder In Vitro and Murder on her Honeymoon. Her newest Hannah Kline novel, Murder is a Nightmare, will be published this year.  Her short story, On Call for Murder, a Hannah Kline prequel, was published in the Sisters in Crime 2017 Anthology, LAst Resort. 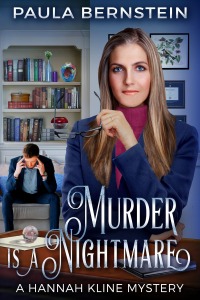 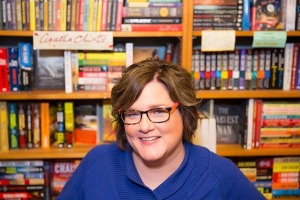 She talked about writing suspense and her newest novel, The Lucky One.

Lori Rader-Day is the Edgar Award-nominated and Anthony Award- and Mary Higgins Clark Award-winning author of Under a Dark Sky, The Day I Died, Little Pretty Things, and The Black Hour. She co-chairs the mystery conference Murder and Mayhem in Chicago and serves as the national president of Sisters in Crime. Her new book is The Lucky One, set in a true-crime amateur online sleuth community. 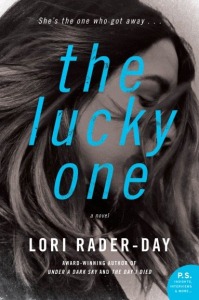