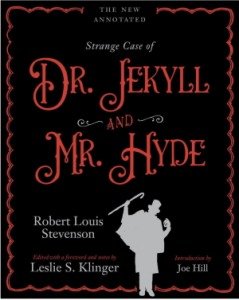 LESLIE S. KLINGER is pleased to announce the October 18 release of
THE NEW ANNOTATED STRANGE CASE OF DR. JEKYLL AND MR. HYDE
“This new edition gives the classic tale of depraved murder and unrelenting horror its most complete and illuminating presentation yet.” In hardcover and on Kindle 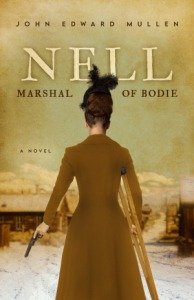 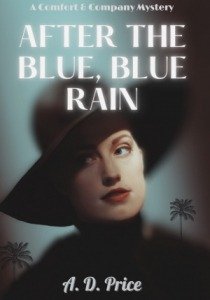 The first novel by A.D. PRICE is out now on Amazon: AFTER THE BLUE, BLUE RAIN. It’s the first in the Comfort and Company series of mysteries. 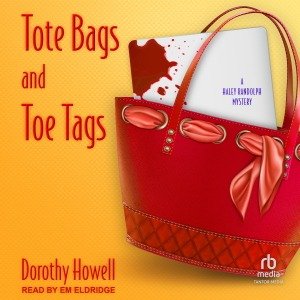 The fifth book in DOROTHY HOWELL‘s Haley Randolph mystery series,
TOTE BAGS AND TOE TAGS, comes out on Audio on October 4, ten years after its original release in hardcover. 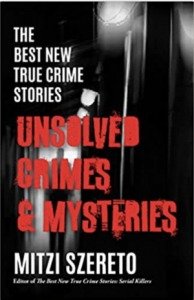 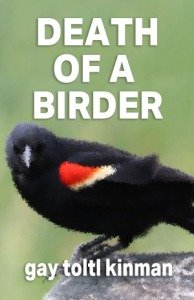 Gay Toltl Kinman’s short story, Death of a Birder, is now available on Kindle. “A not-so-likeable member of a dedicated birding group is found dead. Murdered by someone in the group from her past? Or in the wrong place at the wrong time?” 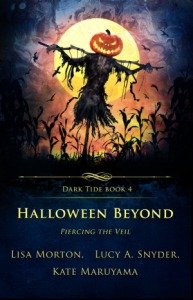 Lisa Morton’s novella Halloween Beyond – The Talking-board is one of three novellas in the anthology, HALLOWEEN BEYOND: PIERCING THE VEIL, coming out October 21st from Crystal Lake Publishing. “The novella is about a missing girl, her grieving sister, and a mysterious older woman who may hold the key.”

Congratulations to Naomi Hirahara
for her 2022 Macavity Award for Best Historical Mystery for her novel, CLARK AND DIVISION

Sheila Lowe will be celebrating the release of her new book, THE LAST DOOR (#3 in the Beyond the Veil paranormal suspense series), with an Orange County launch party at Mystery Ink in Huntington Beach on October 1st at 1pm and on Sunday, October 2d at 2 pm at Book Carnival in Orange.

Burned-out TV writer Dee Stern quits her job on a Kidz Channel sitcom and buys a rustic motel in a small Gold Rush town at the foot of a national park. When a dead body pops up straddling her property and the park, Dee finds herself out of her element as both a motelier and an amateur sleuth.

Registration is open for the 2023
2023 California Crime Writers Conference
which will be held at the Hilton LA (Culver City) on June 10 and 11, 2023.
Hone your craft
Get a manuscript critique
Learn about marketing
and be entertained by our Guests of Honor,
Deborah Crombie and Rachel Howzell Hall